Welcome Back Member Login
Inquire
Contact Us
Membership Inquiry
About 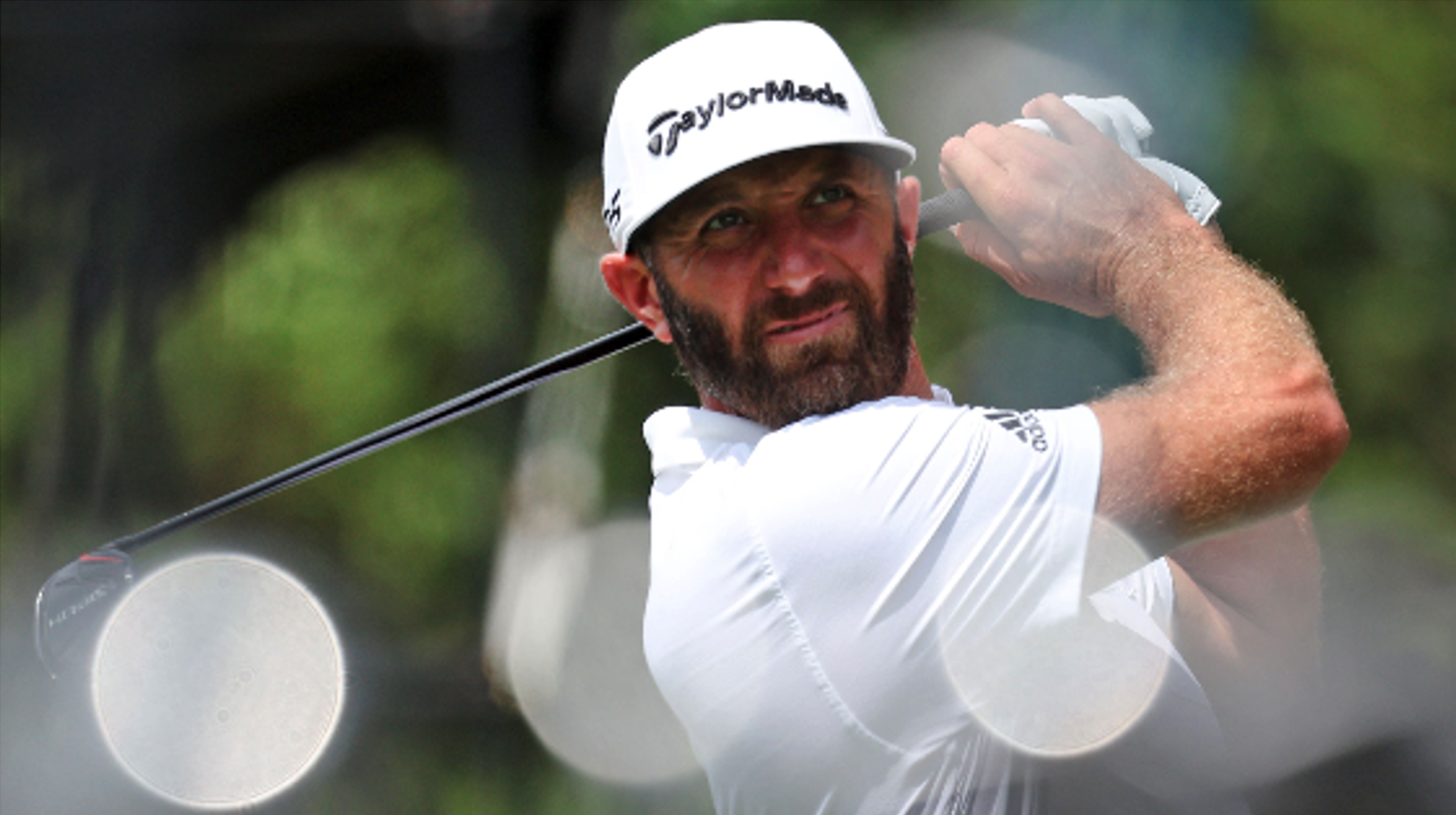 LIV Golf brings an exciting new chapter of golf to fans globally — and the LIV Golf Invitational Series is now a part of the storied history at The International Golf Club in Boston. LIV Golf is a louder version of the sport and it’s transforming the game one fast-paced event at a time. It’s supercharged golf. With top professional golfers joining forces on teams, it’s unlike anything you’ve seen before. 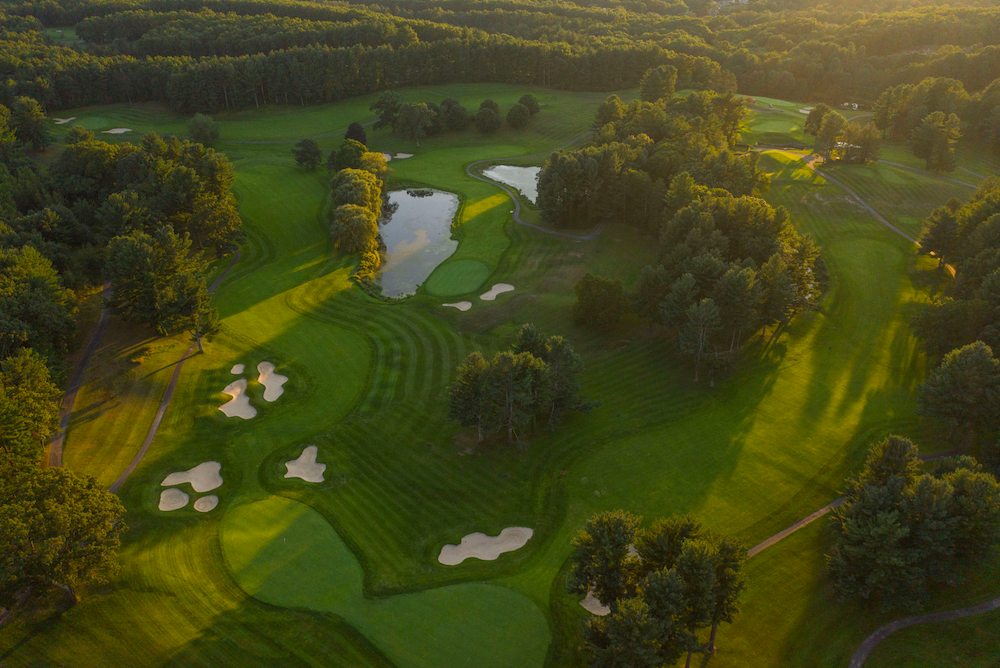 LIV Golf partnered with The International Golf Club in Boston for a spectacular golf event. Players graced the beautiful greens at The Oaks Golf Course on September 2 - 4, 2022,  with a pro-am on September 1. The tournament streamed live on LIVGolf.com, and on LIV Golf on YouTube and Facebook.

Former world No. 2 player Bubba Watson was an off-course captain during the LIV Golf Boston event. He also made on-air appearances during live event coverage.

Fans can got a supercharged experience at Club 54, where they had access to an exclusive hospitality venue. Attendees who purchased access to Club 54 were able to sip champagne and indulge in a carving station and local fare from a private viewing terrace. This event space also gives you a chance to watch your favorite player on the practice range.

The prize purse for LIV Golf Boston is $25 million. Every individual golfer received a cut of $20 million, with $4 million going to the first-place winner, Dustin Johnson.  The top three teams split a purse of $5 million. The four members of the winning team - 4 Aces - share the $3 million top prize, while the second-place team shares $1.5 million, and the third-place team shares $500K.

LIV is a Golf Gamechanger 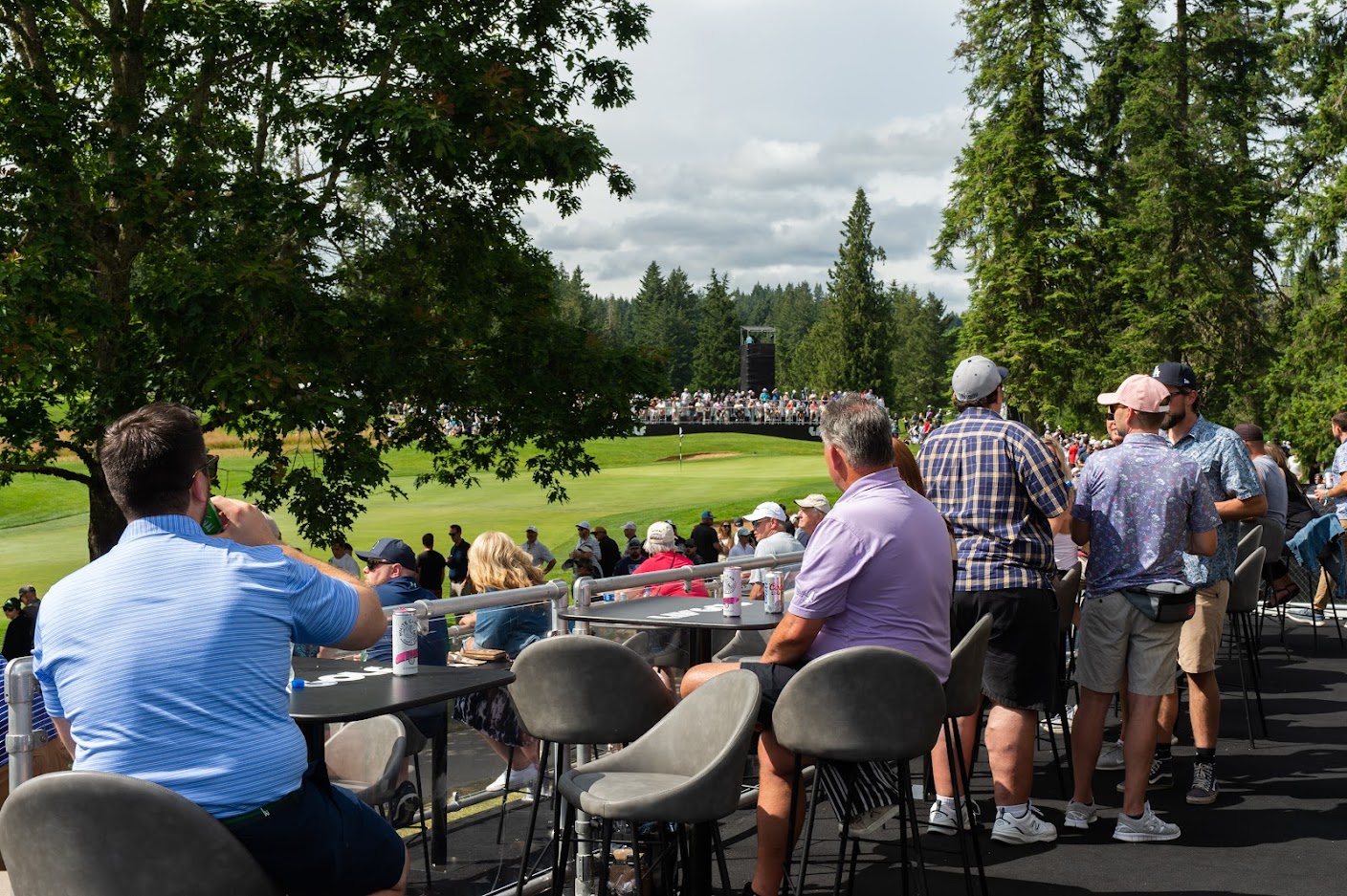 LIV Golf has modernized the sport, with a format that’s been designed with fans as the No. 1 priority. The 2022 LIV Golf Invitational Series season kicked off in June and concludes in October — hitting major courses like Stonehill in Bangkok, Rich Harvest Farms in Chicago, and Trump Doral in Miami.

So how is LIV Golf shifting the game? The new, energized format builds on old traditions while incorporating fresh ideas and new rivalries. Not only can you cheer for your favorite player, but LIV Golf also lets you root for your favorite team.

There are 12 LIV Golf teams, with four world-class players on each. There are no cuts, so you’ll always see your favorite golfer compete. Shotgun starts and fewer rounds give the game a faster, more exciting pace.

The LIV Golf brand is cutting-edge, one-of-a-kind, and the next chapter in golf. Greg Norman, former world No. 1 golfer in the world and World Golf Hall of Fame member, founded LIV Golf with a mission of growing the game, offering additional opportunities for players, and a fun, louder and family-friendly experience for fans. 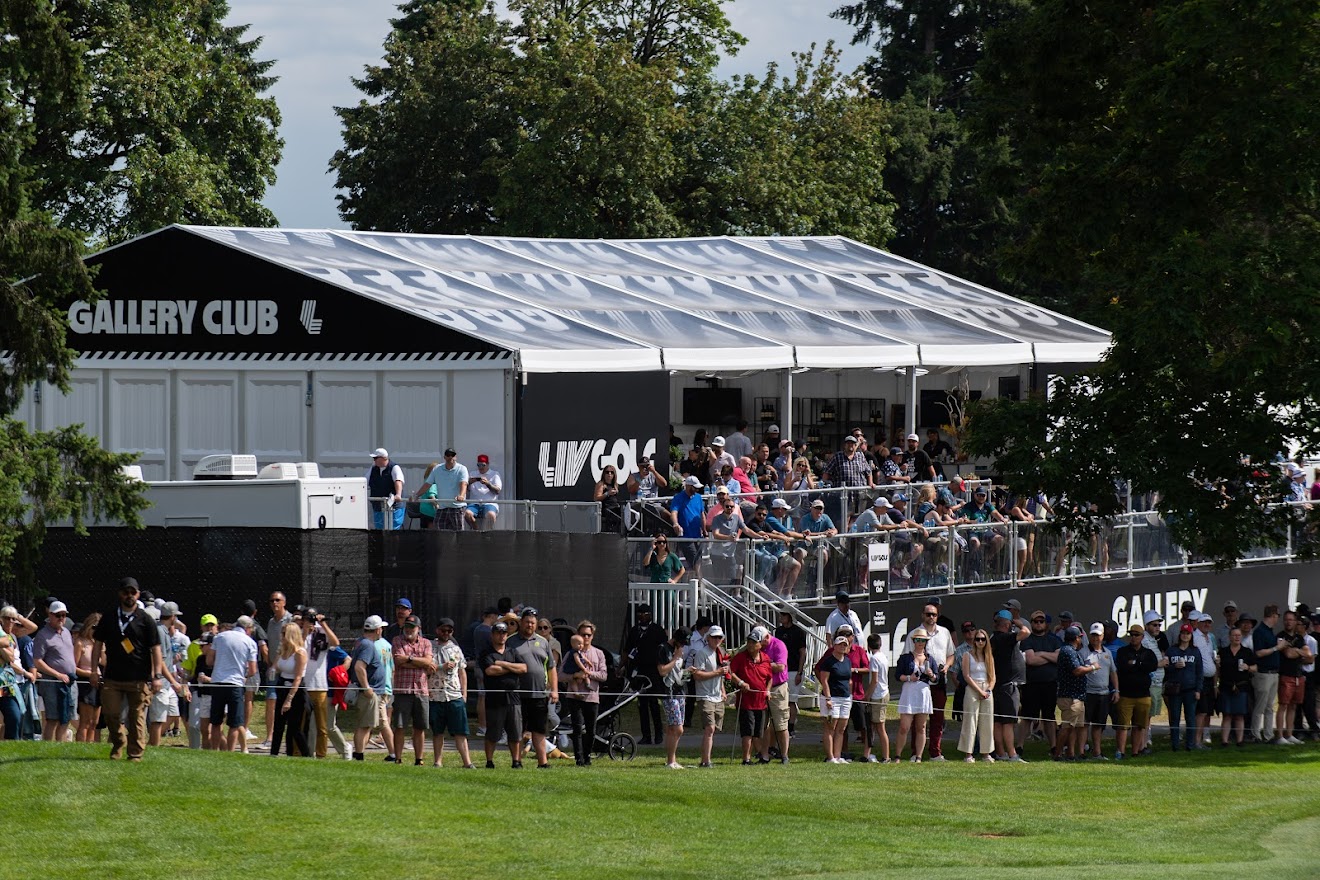 The competition will be fierce as teams and players will be in contention for a prize purse of $405 million. No league events will conflict with Major tournaments and new players can earn their way into the league as this new format allows for promotions and relegation.

With this franchise model, LIV Golf will inject excitement, energy, and entertainment into each and every tournament.